High res cover art and photos available below for download

Composer, guitarist and electronics innovator Richard Pinhas is recognized as one of France's major experimental musicians and is a pivotal figure in the development of electronic rock. 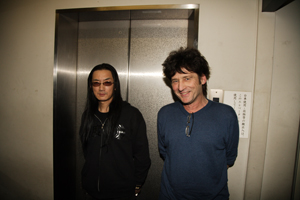 Welcome in the Void