"Hugh Hopper...was a man of ideas, always exploring new directions, trying new things and collaborating with like-minded musicians around the world. One of his many recent collaborative projects was Bone, the trio of Hopper, Doctor Nerve guitarist and main man Nick Didkovsky, and Forever Einstein drummer John Roulat. Their 2003 album Uses Wrist Grab is an amazing tour-de-force, and where the bulk of the material on The Gift of Purpose is culled from, presented live at Orion Studios in Baltimore on 2/16/2008. Didkovsky’s blistering electric leads over Hopper’s pulsating bass and Roulat’s precision drumming on “Big Bombay” and “Foster Wives…” gets the show off to a great start, and it just keeps going. A lengthy group improvisation breaks the set up nicely, and offers a more experimental take on Bone’s collective consciousness. A special studio track “The Gift of Purpose,” recorded especially for this release, is a tribute to the man himself, with lyrics written and sung by Daevid Allen, and joining Didkovsky and Roulat are saxophonist Yves Duboin and stick-man Colin Marston.
As respected a musician as Hopper was, financial success never found him, and his passing created hardship for those closest to him. Steve Feigenbaum at Cuneiform generously released this disc with all the proceeds going to Hugh’s family. Buy two copies, one for home and one for the office. The music here is about as good as it gets." – Peter Thelen, Expose 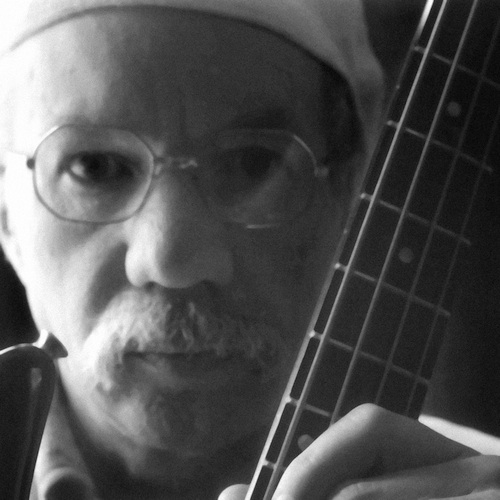 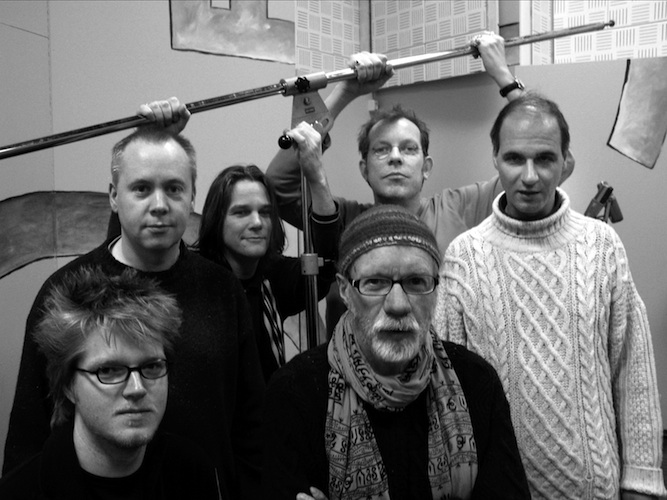