Cover art and high res images available below for download
The band is a 18 piece ensemble of five woodwind players, four trumpeters, three trombonists, two keyboardists, guitar, violin, bass and drums. There are a number of ensembles performing the music of Frank Zappa, who, 20 years after his death, is now recognized as one of the greatest American composers of the 20th century, but no one does it with the ease, skill and originality that Ed and his band do!

"Palermo developed these charts during years of live shows with these musicians, and their mastery of the material shows in the performances, which turn on a dime yet feel fierce with spontaneous invention.... Palermo’s arrangements and these performances are precise, dedicated, raucous and incisive—just like Zappa himself."
– JazzTimes

The Adventures of Zodd Zundgren 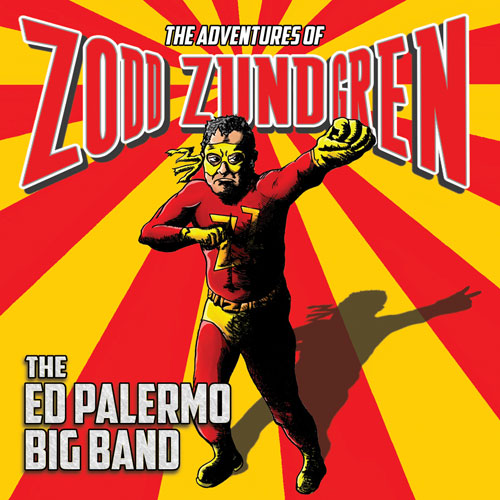 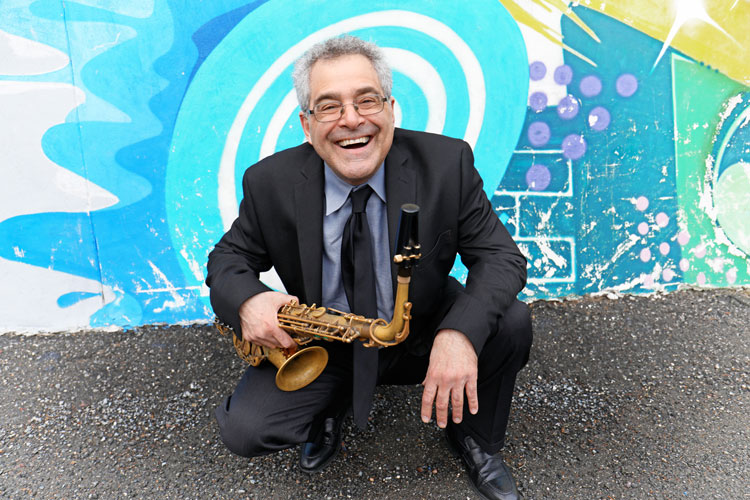 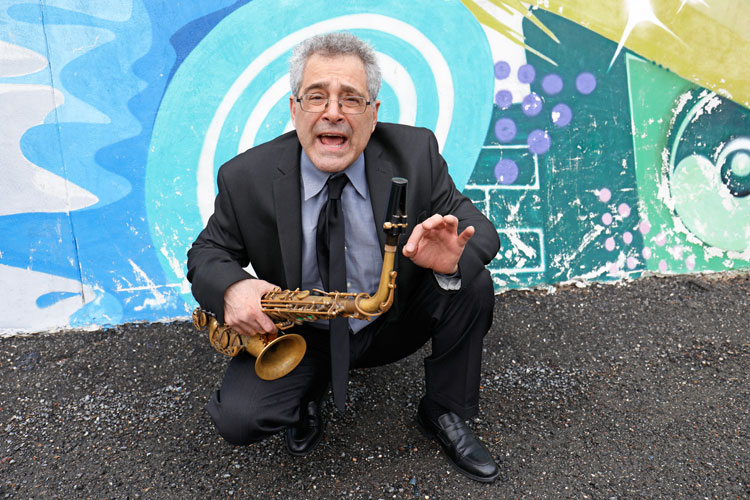 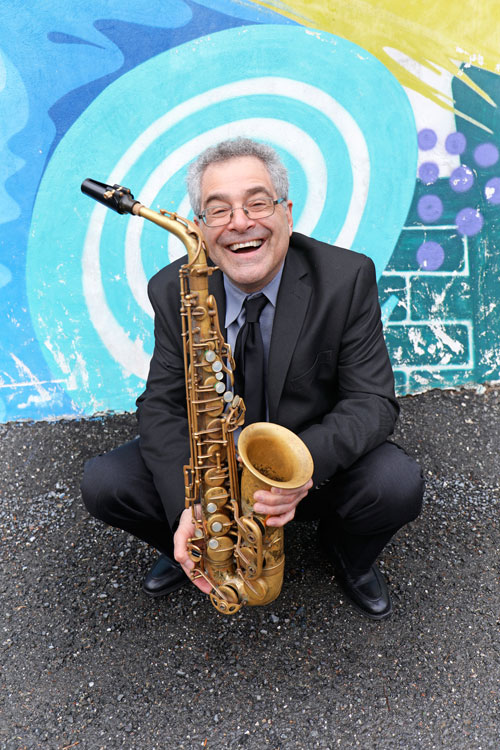 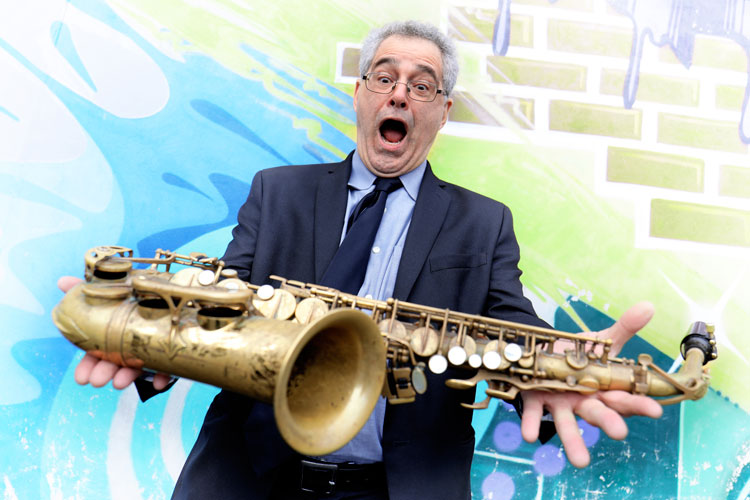 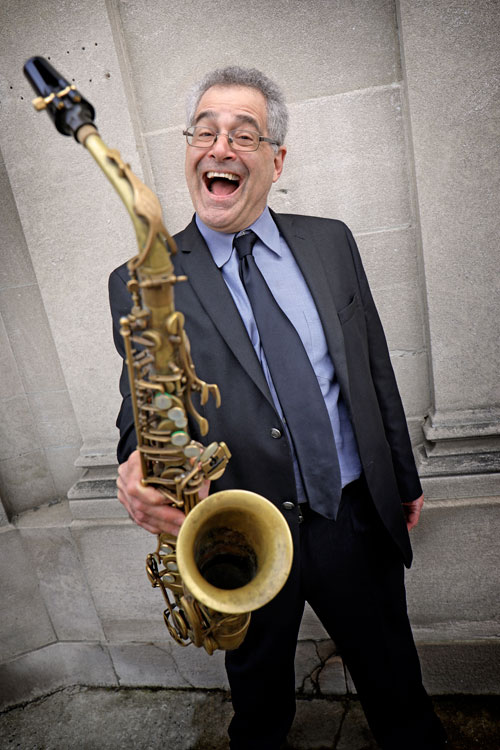 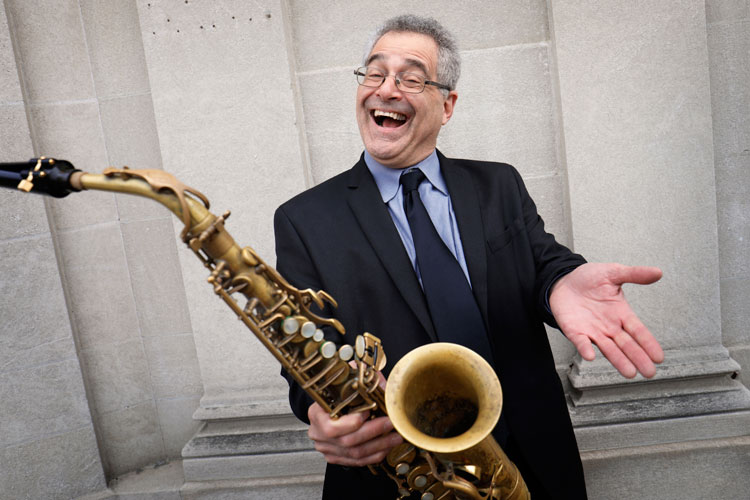 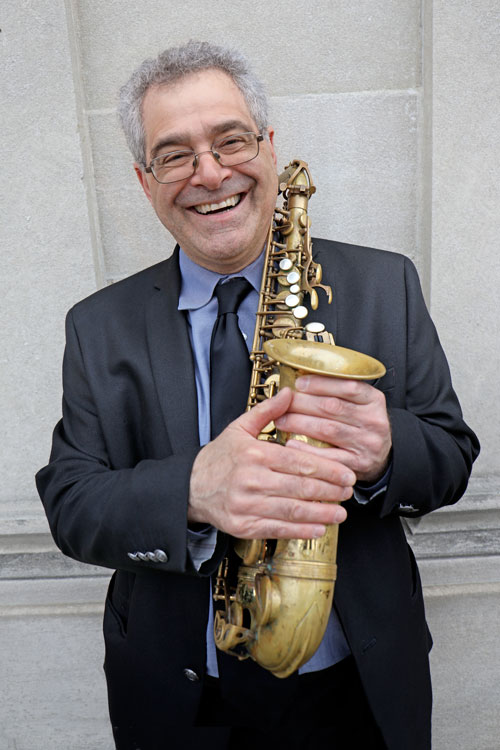 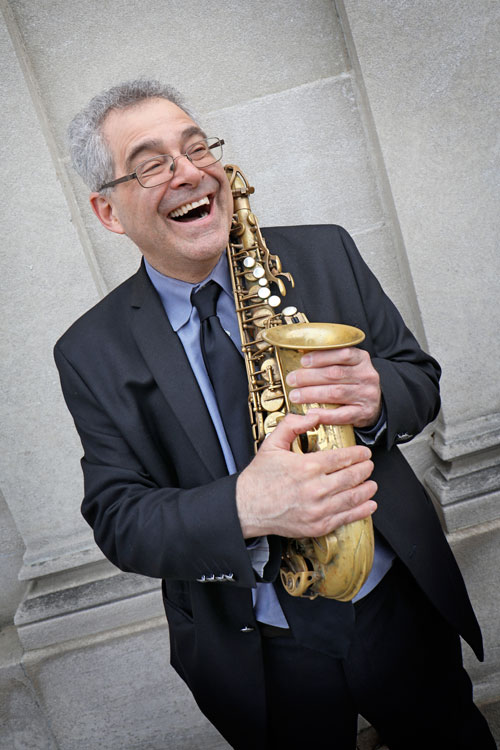 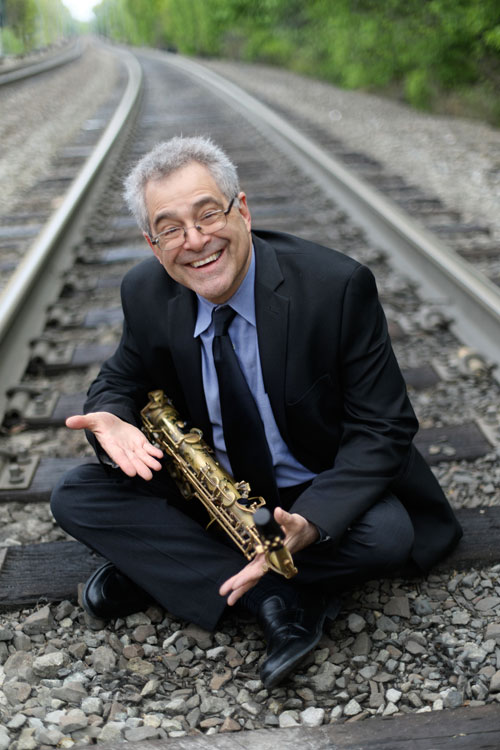 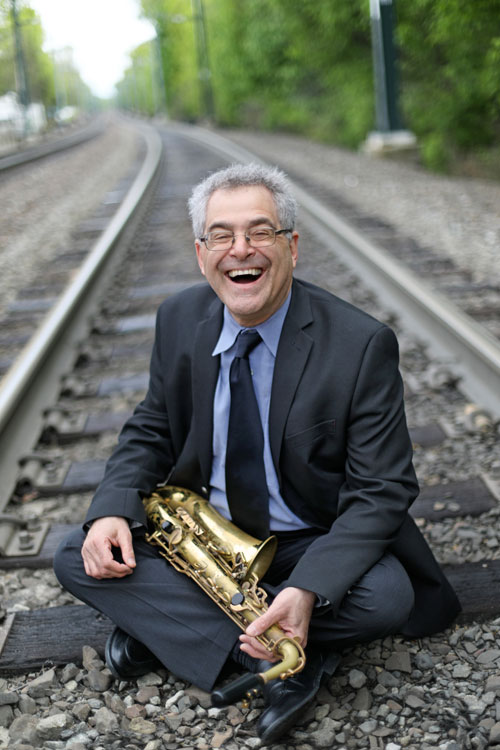 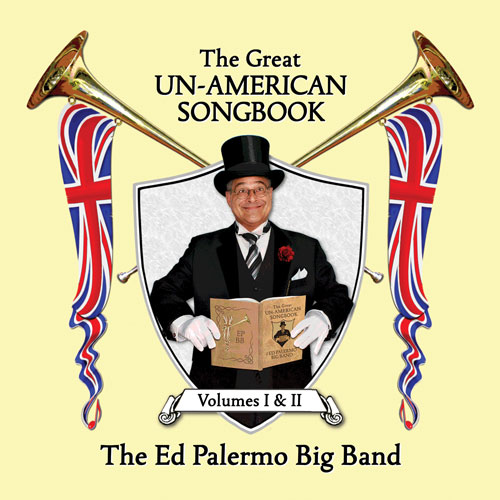 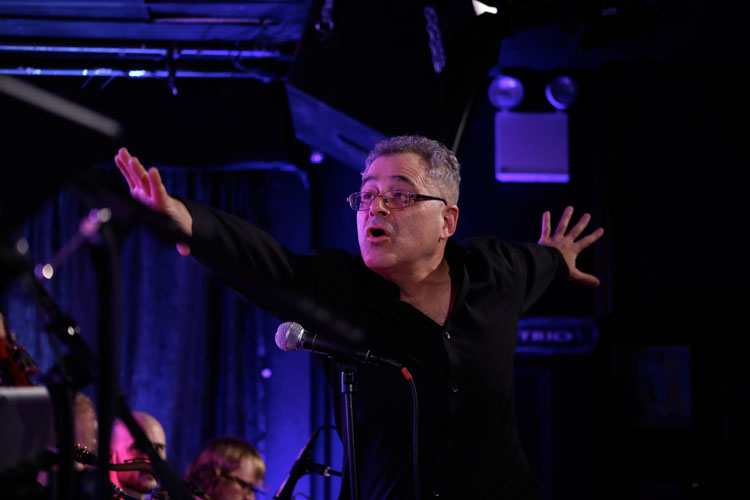 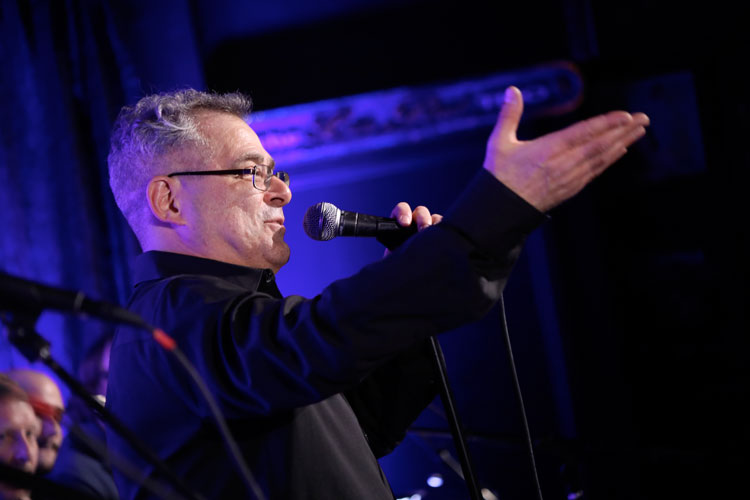 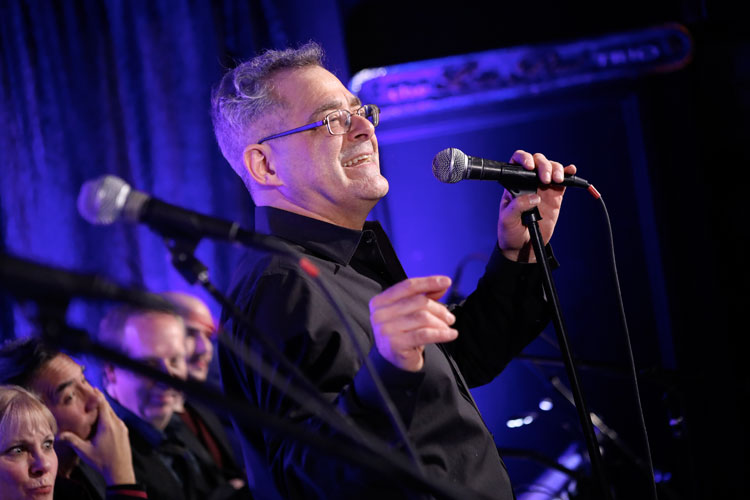 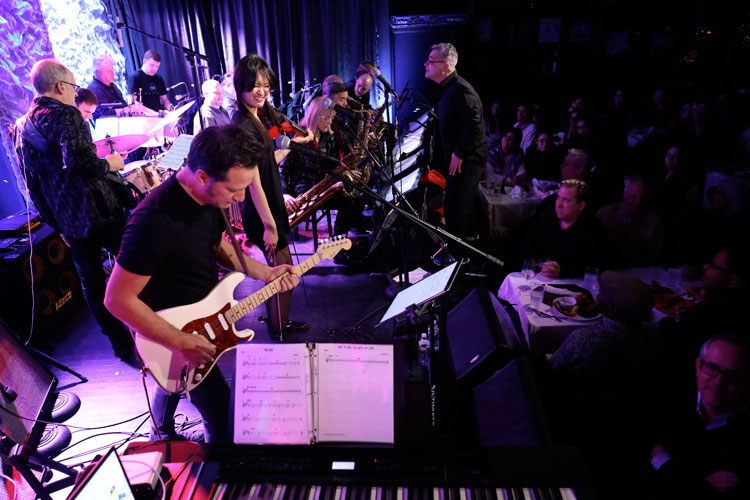 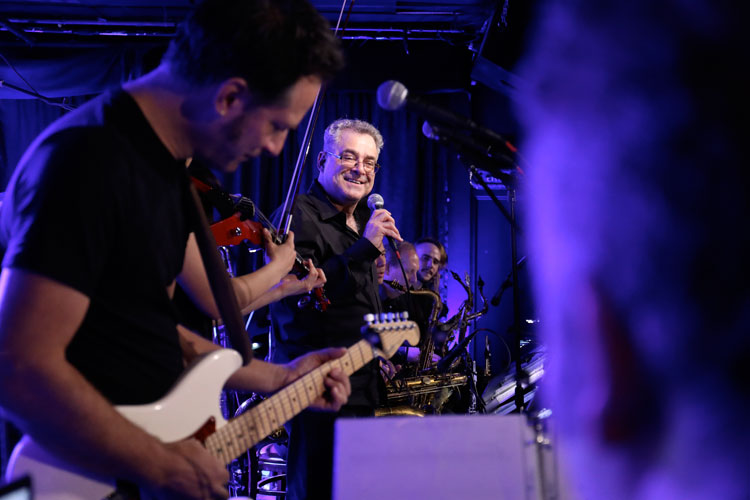 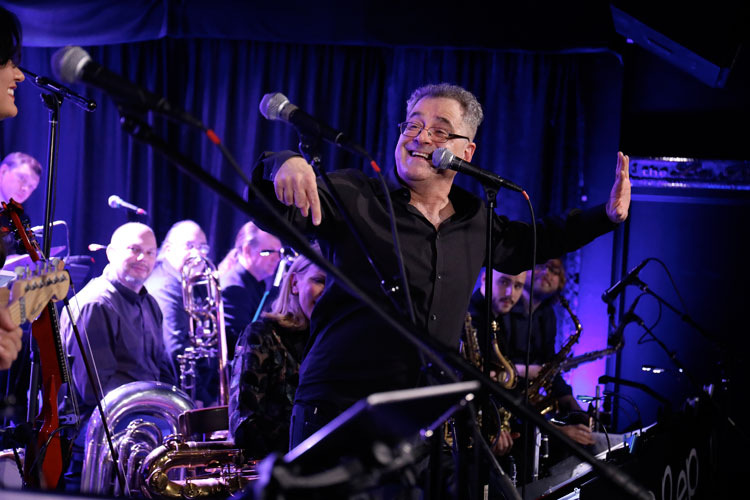 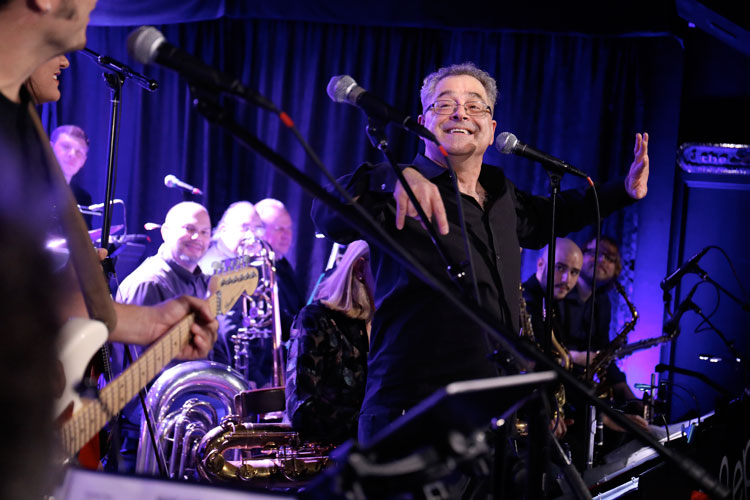 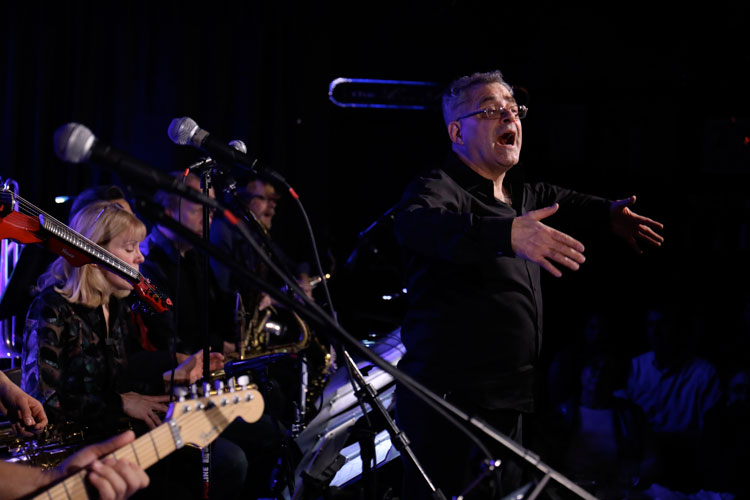 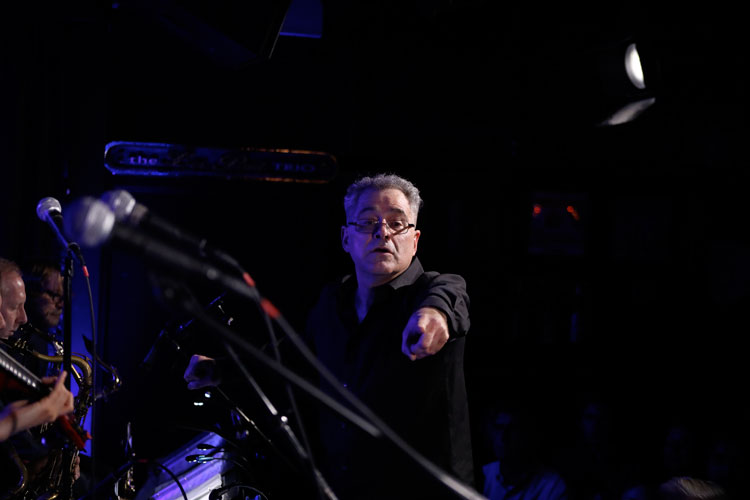 One Child Left Behind 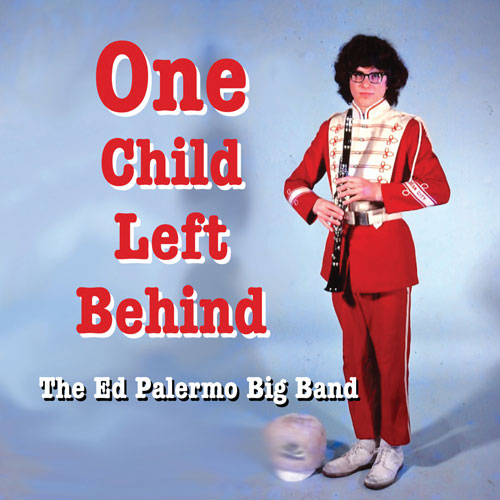 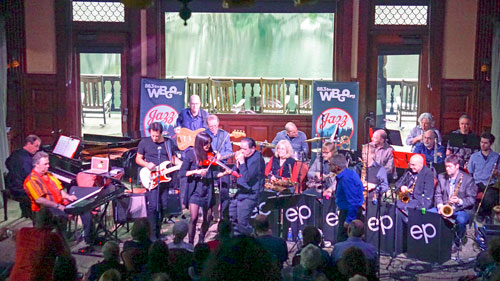 Take Your Clothes Off When You Dance